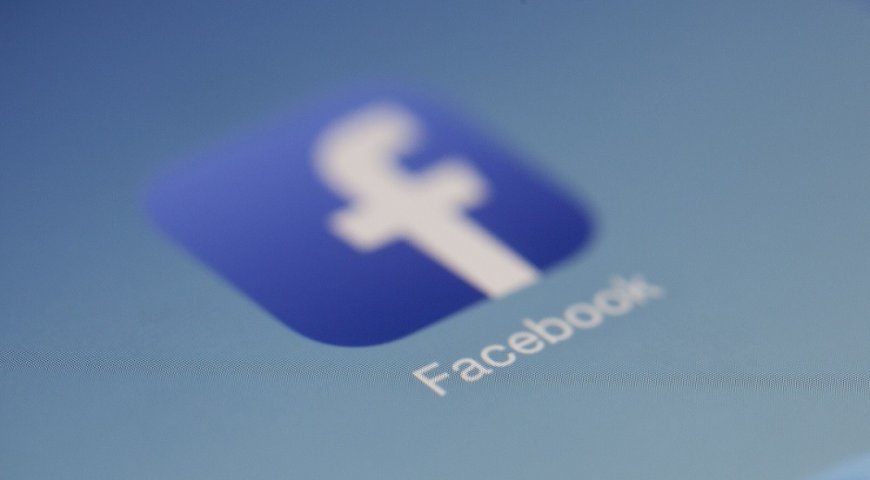 Since the end of September, Facebook in Australia has seen a notable adjustment in which the number of likes, reaction emojis and video views is hidden from the public - only visible now by the original poster of the content.

You may have noticed this already either on the website or on the app, where likes and reactions on user posts are no longer accompanied by the familiar number count which, for many of us, is one of the first things that grabs our attention.

Why Facebook Is Hiding One of Its Trademark Features

The experiment, which arrived not long after a similar test was carried out on Facebook’s sister social media site, Instagram, in July - comes as a result of the ever-growing discussion over social media and the negative effect it has been reported to have on its users’ emotional wellbeing.

Voiced by Facebook as a trial working to reduce the negative effects of sustained social media use, such as lifestyle envy, competitive posting and online validation - attributed to a rise in depression and online anxiety among younger generations - Facebook has taken both the advice and criticism of psychologists and social media analysers for its recent change, which is still being assessed in regards to overall user experience.

The Online Reaction So Far

The change has been an interesting development for Facebook, which has prompted various online discussions, social media comments and reports - with the general consensus suggesting that the majority of Facebook’s casual users are indifferent.

The main backlash, so far small, lies with online influencers, who rely on the positive reactions of fans and social media regulars to display their influence as well as garner further popularity - something that also works to the benefit of marketers, brands and businesses. Additionally, it’s seen as an important feature for content creators, who view reaction counts as a way to discern what online content is currently in demand.

Is It Permanent and Will the “Like” Lose its Status?

Facebook hasn’t revealed how long the experiment will be continued, whether it’s soon to be rolled out to other countries or even made permanent, but with the reaction having been mostly neutral, leaning more towards the positive side, it might soon be the case that the hiding of like and reaction counts is gradually set in stone.

This, if universally implemented on both Facebook and Instagram, may well trigger a new phase of social media in which the “like”, an internet symbol and colloquial term synonymous with its various social media platforms, could later become a disregarded feature without its current status - given that a post’s “significance” or power of influence lies in the number of likes or reactions it has successfully accumulated.

Despite this, the invisibility of these numbers might work to Facebook’s advantage, providing everyday social media users with the confidence to express themselves and, as a consequence, increase their social media use and online content output without fear of competition or comparison.

What are your thoughts on Facebook’s current social media experiment? Let us know in the comments below!

- 5 Powerfully Effective Ways To Boost Engagement On Facebook
- Start Focusing on Social Media Marketing to Give Your Brand a Boost
- Facebook Marketing Is Changing: 3 Crucial Updates You Need To Know About