It was recently confirmed that Twitter is in the process of beta testing new features, specifically designed for businesses.

Twitter has hand selected businesses to participate in the beta testing of the products, having the ‘Twitter Business Centre’ only available to this handful of accounts. Twitter plans on expanding the accessibility once further testing results have been confirmed.

The accounts who have been selected to participate in the beta testing of the new features all received a congratulatory email, inviting them to test “the Twitter Toolkit.” What the Toolkit offers is business orientated features assisting in the effective management of Twitter accounts. 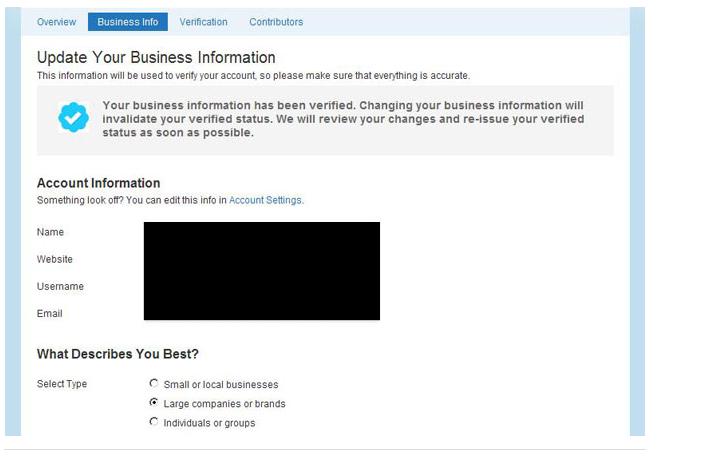 The main feature of the new Twitter Business Toolkit is the ability for businesses to accept direct messages to their accounts from people they are not following.

These changes could be beneficial for hotel and resorts that perform customer service via their Twitter accounts. The new features will allow them to deal directly with their customers without having to follow them back first.

The Contributors tab additionally will give business the ability to add multiple users to one account, making it easier to have multiple people tweeting from the same account.

There has been no information released to the public as yet in regards to the Business Toolkits official debut; however we will be sure to let you know as soon as we do. For now, keep on tweeting!