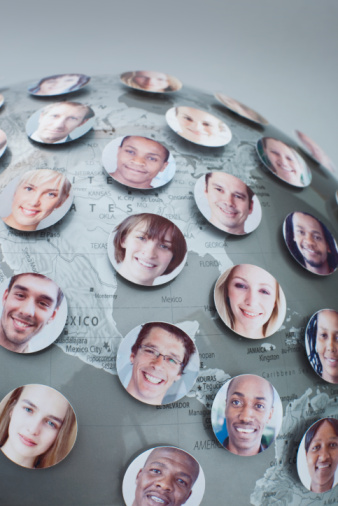 Hotel marketers already know that content is king, queen and prime minister that’s why they have been employing SEO strategies to improve their search performance in search engines such as Google, Yahoo and Bing.  But they should also take note that content optimisation can also happen in social networking sites such as Facebook.

Facebook reportedly grew its search queries from 395 million in January of 2010 to 621 million queries in June, according to comScore’s Search Engine Rankings research.  That’s almost half the monthly queries reported for Bing (1.7 billion) but not anywhere near the 10 billion plus queries on Google.

True enough, with over 500 million registered users worldwide, Facebook still presents an opportunity for marketers to better connect their social content with searchers through optimisation.

So don’t miss the opportunity to widen your content’s reach among Facebook users because let’s admit it, 500 million  is too big a number to ignore.