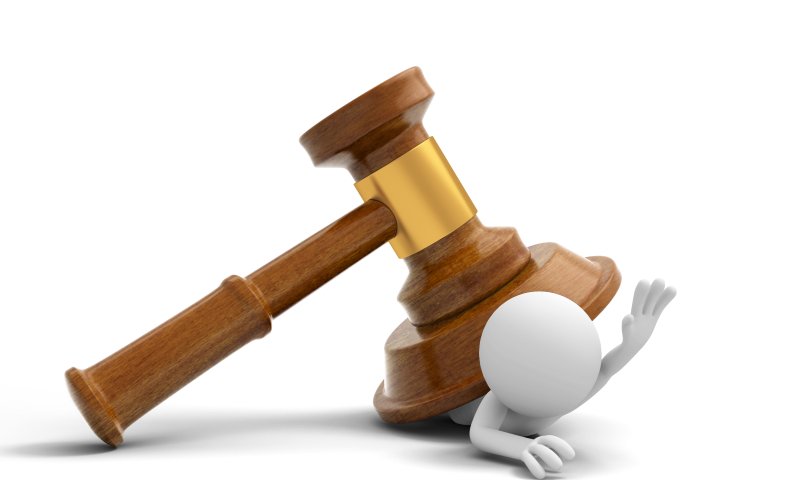 Speculation is rife that Expedia has been penalised by Google, losing an estimated 25% in its search visibility. It is thought that the search giant has come down hard on the major travel website thanks to evidence the company was using a paid links scheme to rank highly in the SERPs.

Rumours about Expedia’s ‘unnatural’ link building strategies first started circulating following a revealing Nenad SEO blog post published last month. In the article, Nenad alleged that Expedia and other major sites were “using large-scale guest posting services for the sake of ranking higher” on the search results pages. He drew attention to the vast amount of unusual keyword rich articles across the internet which contain links that direct to Expedia, and suggested the company was practising link buying on a grand scale in an to attempt to outsmart Google’s strict SEO rules.

Google hasn’t confirmed or denied whether Expedia has been caught out practising paid link building tactics, and it’s as yet unclear whether any such scheme would have been carried out internally or by an external SEO firm. However, this chart from search data specialists Search Metrics illustrates the extent to which Expedia’s search visibility has nosedived since the allegations first surfaced in December, and particularly in the last week. The Search Metrics data shows the travel brand has suffered a major decrease in rankings for generic keywords such as ‘flights’, ‘vacation packages’, ‘airline tickets’ and ‘hotels’ in recent days, a drop which is sure to be welcomed by competitors such as TripAdvisor and Travelocity.

While investigations are still in progress, the story serves as another reminder of the incredible power Google holds over even some of the web’s most successful businesses. Let us know your thoughts in the comments below!

- 6 Social Media Mistakes to Avoid
- The Right Way to Apologise on TripAdvisor
- How Does Google Define ‘Quality’ Web Content?