How Facebook's 500 Million Users Can Affect Your Hotel Business 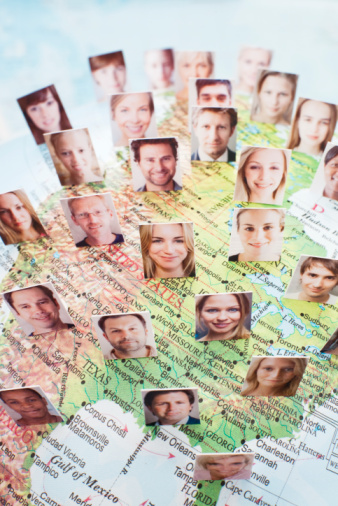 As widely expected, Facebook has recently announced that it has passed the 500 million member mark.

In Australia alone, Facebook was able to garner 9,151,280 members on their site. That’s why now, more than ever, the social networking site has become more pertinent to the lives of hotel and apartment operators as well as travelers.

But the real advantage of this latest Facebook milestone is that with 500 million users worldwide, your hotel can widen its base, giving you more opportunities to get guests.  This wide reach of Facebook makes it easier for people to just type a few keywords such as hotel, accommodation, apartment or travel and find more than million of Fan Pages on the topic, with your page included.  If you want to attract more travelers to your page, you can read on our previous posts on how to make the most out of your Facebook Fan Page.

In a blog post, Facebook CEO Mark Zuckerberg writes that, “I could have never imagined all of the ways people would use Facebook when we were getting started 6 years ago. I want to thank you for being part of making Facebook what it is today and for spreading it around the world.”

Zuckerberg has also announced the launch of Facebook Stories, showcasing interesting ways that people have used the social network around the world.

The question a lot of people also want to know is how bigger Zuckerberg thinks Facebook can get. Is it possible to further widen Facebook’s reach to one billion users? With revenue approaching $1 billion and extensive efforts underway in mobile that can help Facebook extend its reach in the developing world, it certainly can’t be ruled out.  If this happens, it could mean more business to hotel and resort operators.

With continuing user growth, the more important question now is: have you already set up your Facebook Fan Page?